Interesting interview with Philippa Langley, the lady responsible for the finding of Richard III’s remains

Each week(ish) throughout the 2014/15 season Edinburgh49 will be bringing you exclusive interviews with the kind of big deal folks our world-class arts scene attracts – writers, performers, movers and shakers. 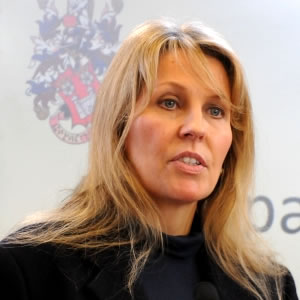 Philippa is best known for her contribution to the 2012 exhumation of Richard III of England. She attributes the discovery to a feeling she had when first visiting the northern end of the Social Services car park in Leicester which acted as the catalyst…