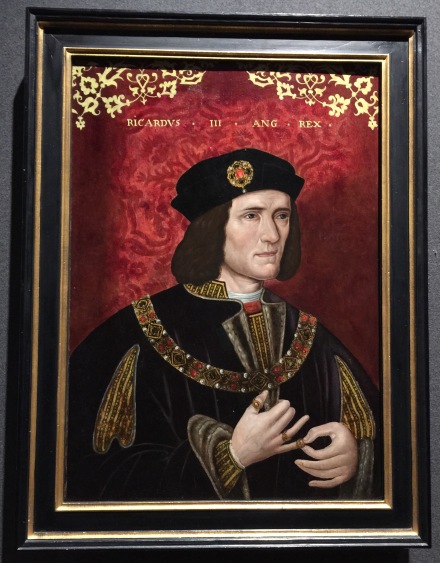 The North Front of Westminster Abbey

It was a remarkable coronation, and was celebrated with much pomp and ceremony. It also happened quickly, and up until a few months before, couldn’t have been foreseen by many.

Even Richard himself must have thought of how the twists of fate had led him to that moment.

This is a brief, high level background to the events that led to Richard becoming King, and is by no means a full account.

The purpose of this blog is to give the reader an idea of how the 4th son of a claimant to the throne of England became King.

The full story is a long one, dear reader, and is destined for another day! 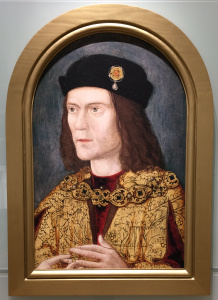 The Society of Antiquaries portrait of King Richard III, thought to be a good likeness.